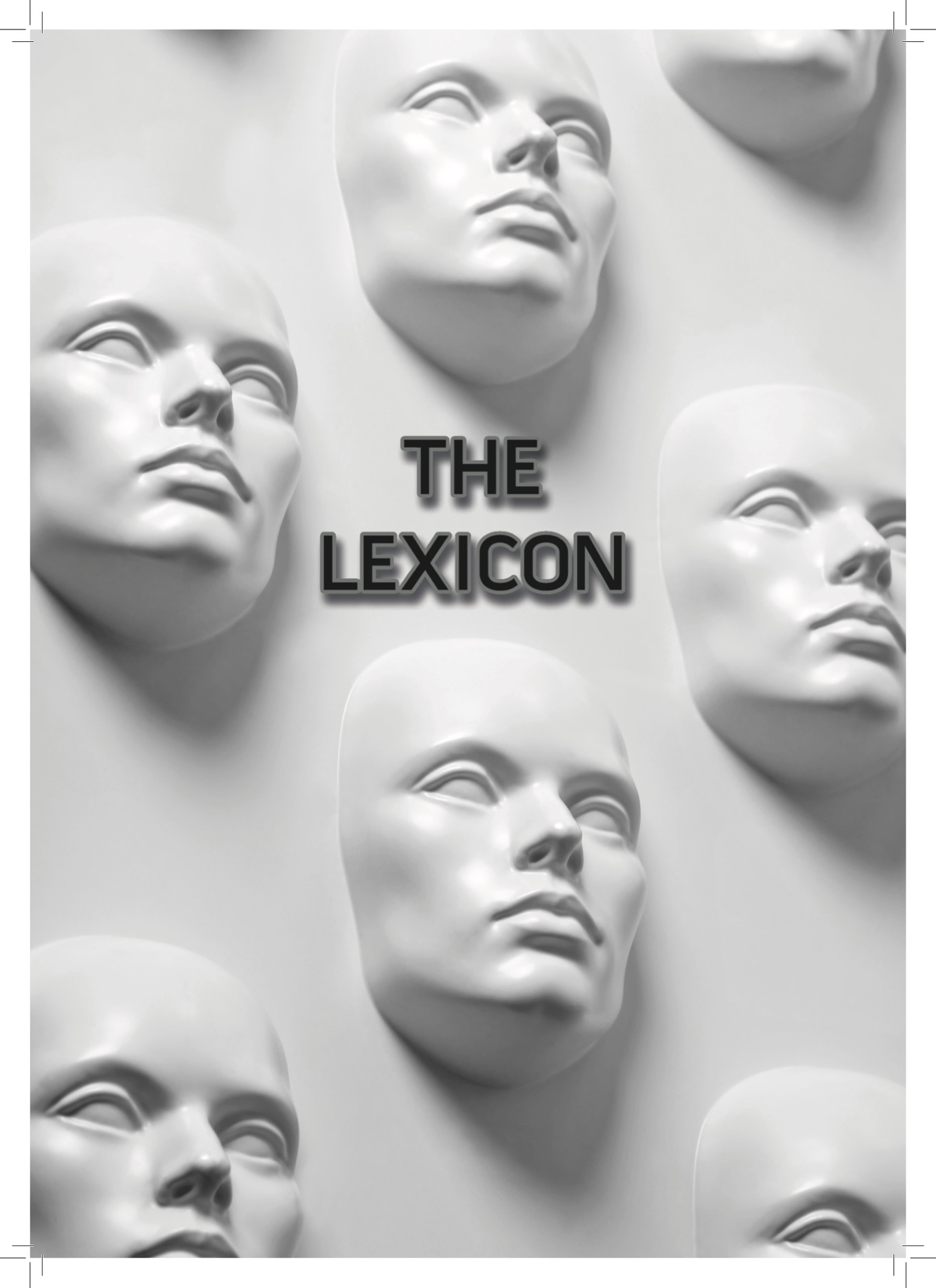 The Lexicon is the official Eton College languages magazine. As Chief Designer, I was a part of the four person management team. We were in charge of collecting interesting articles from the boys, selling the magazine, facilitating the printing service, and managing the editorial and design teams.

Personally, I managed a team of roughly 6 students to build The Lexicon every term from back to front.

Here is a sample of the work I produced. 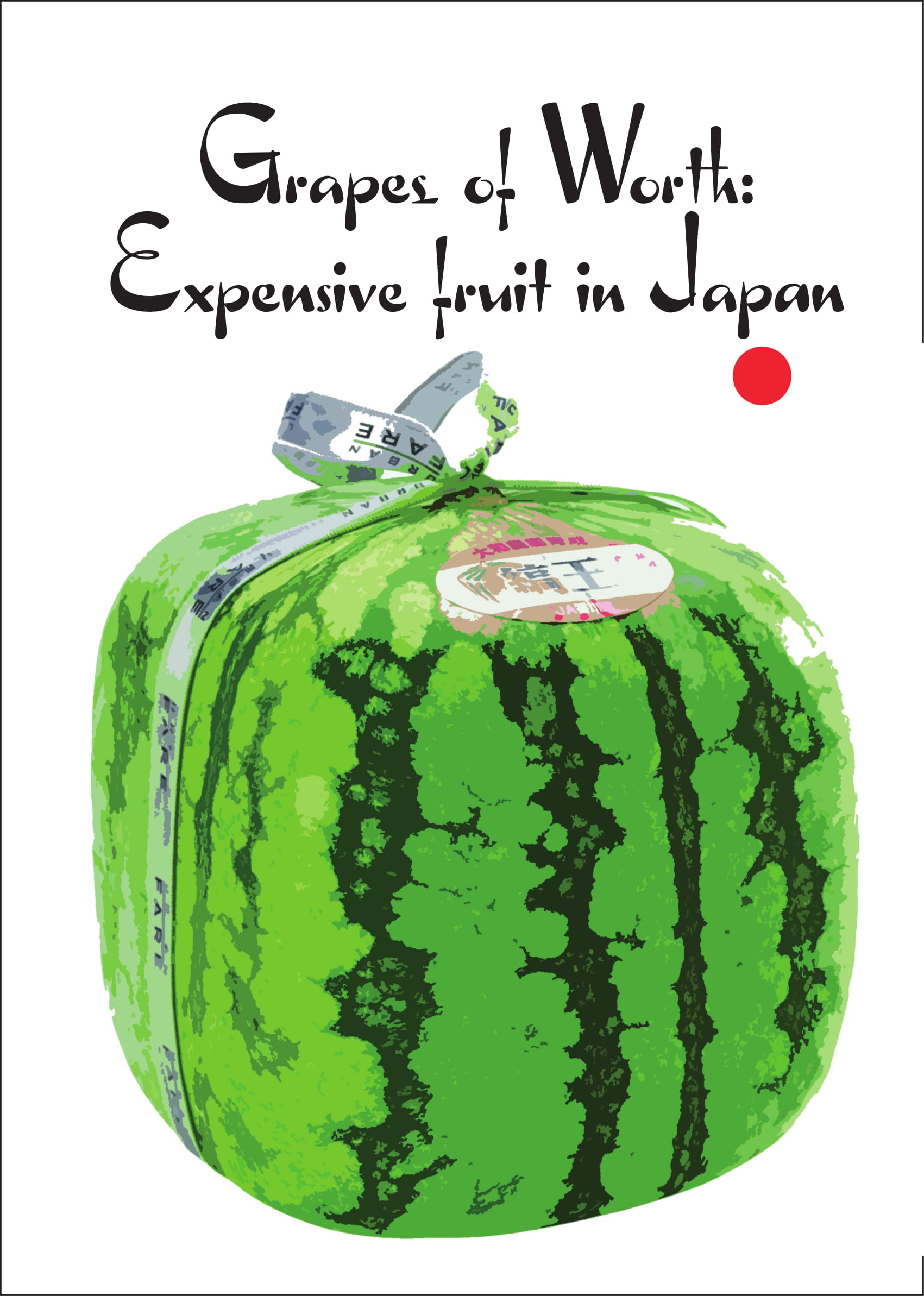 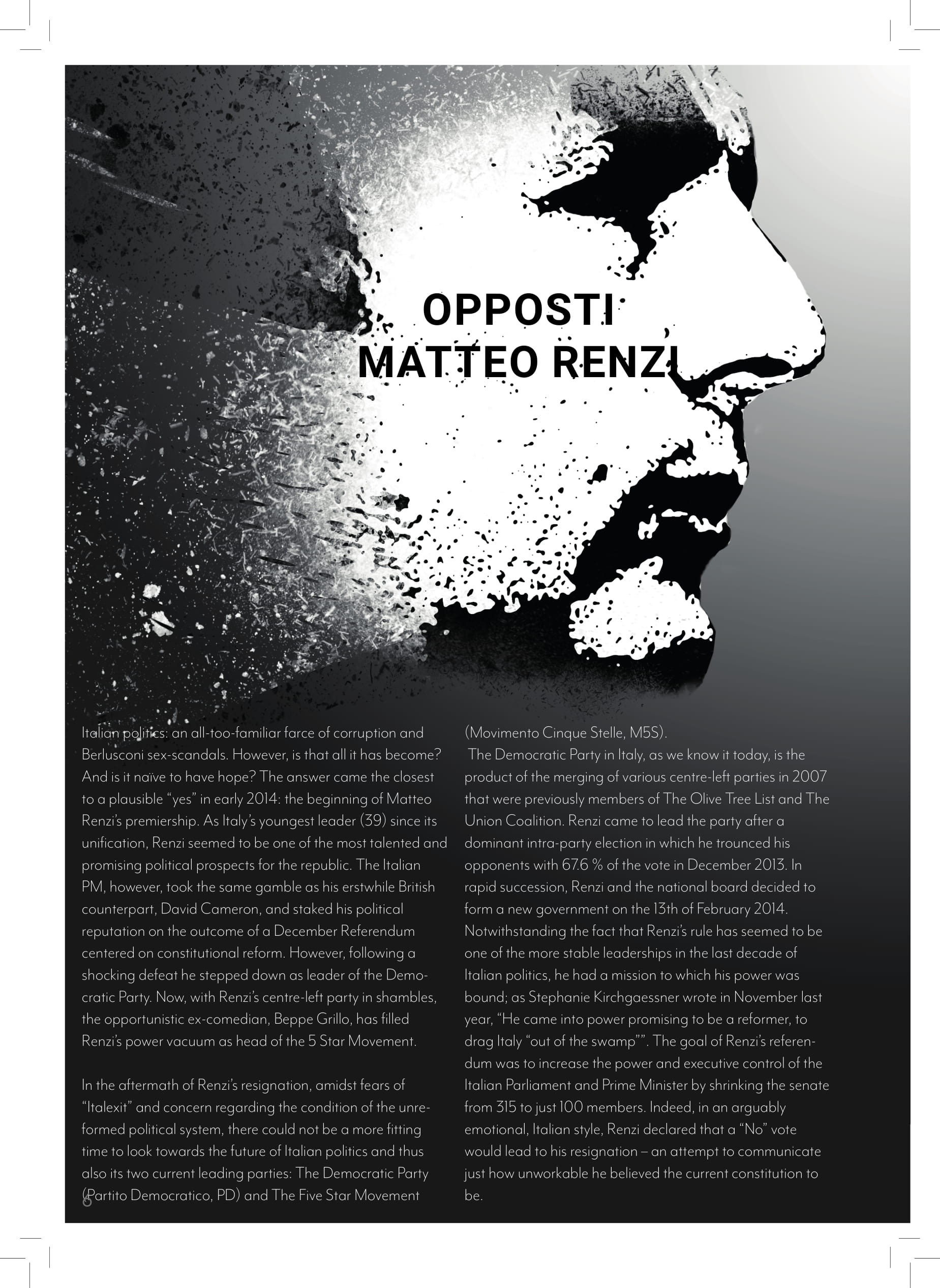 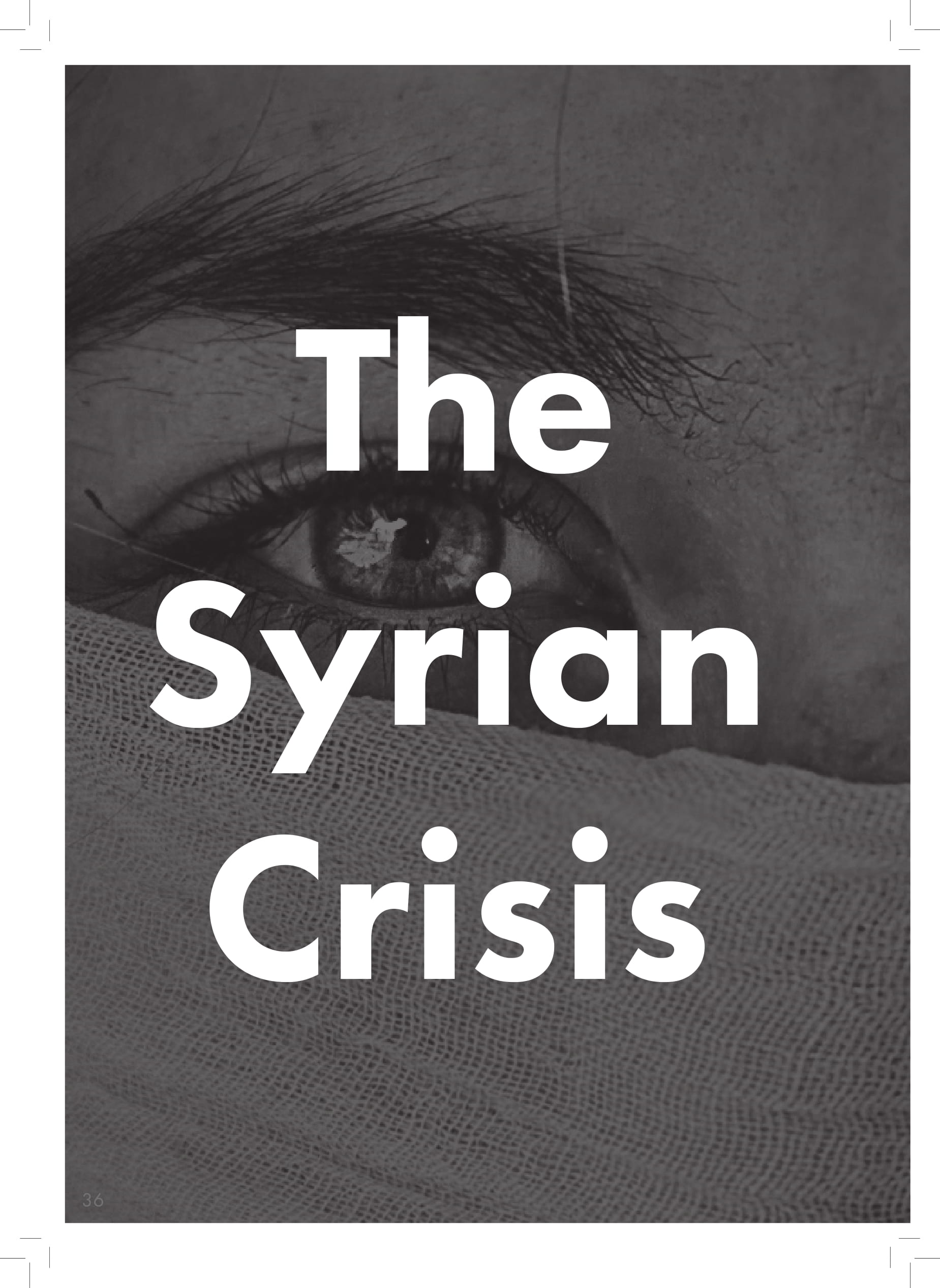 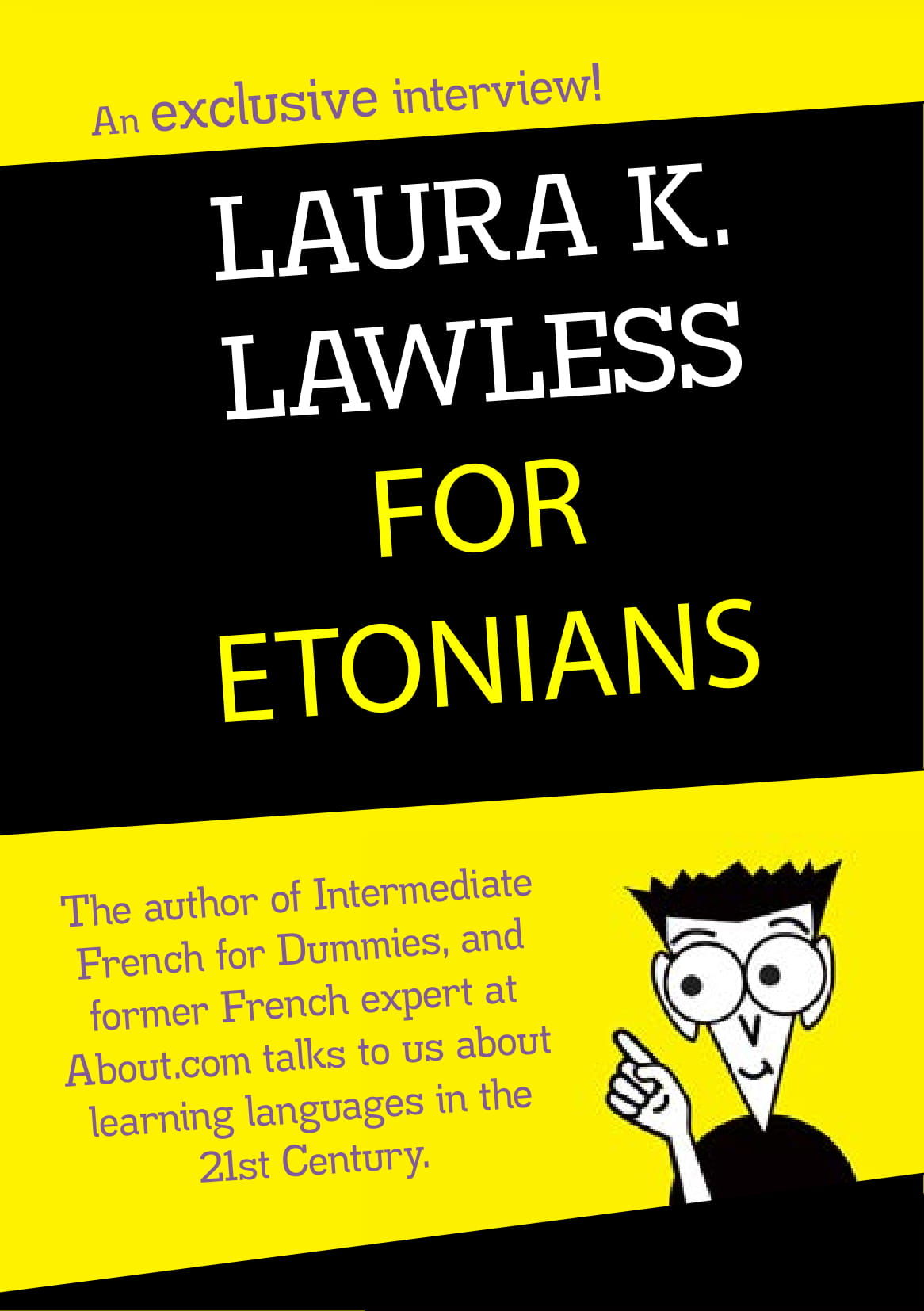 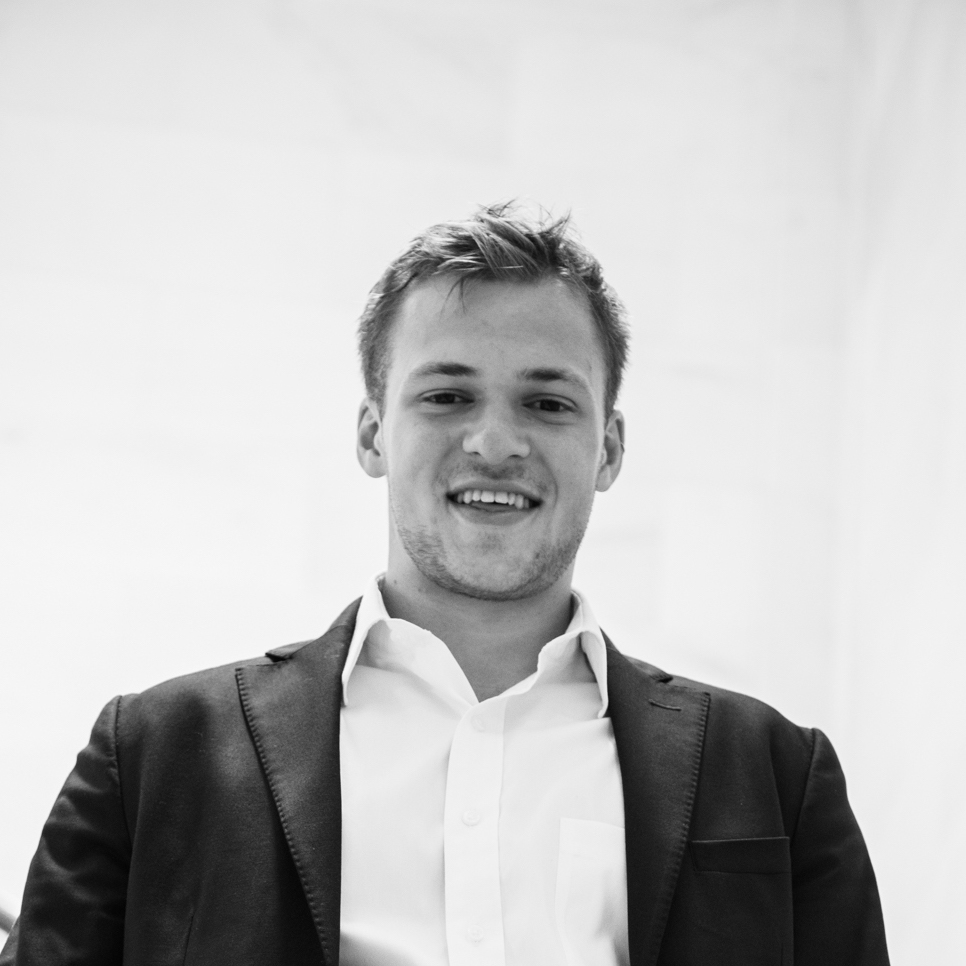